As Tracker, the stolen vehicle recovery (SVR) expert, celebrates its 25th anniversary, it takes a look at the changing face of car crime since the business entered the UK market in 1993. Back in the days when the most common car security tip was to ensure the keys were removed from the ignition and that all doors, windows and the sunroof was locked, it was unknown just how advanced technology would become.

The Rise In Keyless Car Theft

The most significant trend in car crime over the past 25 years has been the dramatic increase in the threat of keyless car theft and relay attacks. In the last 10 years alone, Tracker figures reveal that the number of cars stolen without using the owner’s keys has increased from 26% to 88%.

Clive Wain, Head of Police Liaison at Tracker, reflects on how thieves have adapted their techniques over the past 25 years and how vehicle technology has played a huge part in this.

“Today we see many prestige vehicles stolen to order by organised criminal groups and shipped abroad, predominantly to Eastern Europe and North Africa.  Although lower end vehicles are targeted and stolen, this is more increasingly because of a new ‘industry’ specialising in dismantling stolen cars in hidden ‘chop shops’ and then selling parts via the web nationally and overseas."

“Whilst a lot has changed over the years with vehicle and theft technology, the underlying message is the same,” continues Clive Wain. “If a thief wants to steal a vehicle, they will find a way to do it. This is why it is more important than ever for car owners, especially new car buyers in September, to invest in a tracking device. Of course, a Tracker device won’t prevent your vehicle from being stolen, but if it is, it will significantly increase the chances of the vehicle being recovered quickly and returned by the police.”

Tracker is the only SVR provider offering vehicle tracking systems that are supported nationwide by UK police forces. Tracker’s SVR solutions work like an electronic homing device. A covert transmitter is hidden in one of several dozen places around the vehicle. There is no visible aerial, so the thief won’t even know it’s there. The combination of VHF with GPS/GSM technology, unique to Tracker, makes its units resistant to jamming, confirming Tracker as a superior security defense against determined thieves.

“Even though the level of vehicle related crime was high back in 1993, it is very different compared to today’s criminal activity. 1993 was the era of the ‘Joy Rider’, with cars most commonly broken into by smashing a window, which is why the traditional steering wheel lock was one of the most effective means of security. 25 years on and it is a very different story whereby some of the most common anti-theft tips are to invest in tools that block electronic key fob signals from being compromised.” 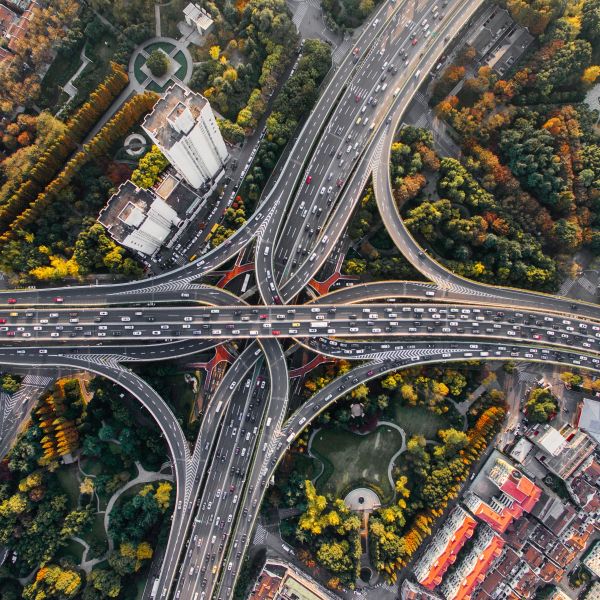