From Tracker™, the leading stolen vehicle recovery specialist in the UK

Find The Right Tracker For You

One of the most stolen vehicle brands in the UK

Introducing Tracker™, a market-leading vehicle recovery tool that thwarts criminals who would normally be able to jam a vehicle tracker’s GPS signal. Using VHF tracking technology, Tracker™ for BMW means your BMW can be located even if it's hidden in storage, underground, or elsewhere throughout the whole of Europe, greatly increasing the chance of recovery. Tracker™ is also installed in ever-changing points on the vehicle, so as to throw off would-be thieves that know where they usually are on the car.

Tracker have a unique relationship with UK Police Forces, with Tracker™ recovery devices in thousands of UK police vehicles. This means that in the event of car theft, your vehicle is likely to be found quicker before thieves have a chance to ship it out or take it apart.

Many BMWs have built-in GPS trackers, however, these should only be used for navigation and location services; these are not meant to be a security measure.

The following products are Thatcham-approved, user friendly, and suitable for tracking your BMW in the event of theft.

Benefits of Tracker™ for BMW cars

Why you should consider Tracker™ for your BMW: 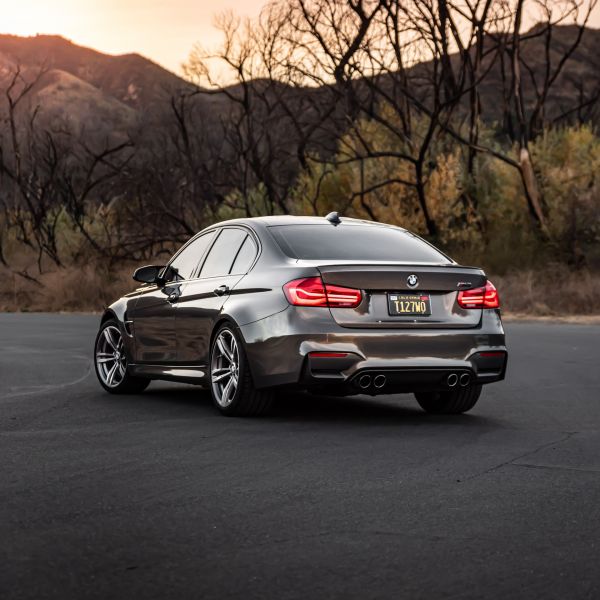 Why do I need a car tracker for my BMW?

BMW has always led the way in giving motorists both affordable and high-performance cars. They also lead the way in their dedication to hybrid and electric cars, creating a phenomenal range of eco-friendly cars that challenge the dominance of fuel-powered vehicles. Of course, BMW has always been a target for would-be thieves looking for high-value cars to either sell whole or for parts.

So whether you’re looking to buy a top-of-the-range BMW, or want protection for your current BMW, you should definitely consider getting a vehicle tracker.

Representing BMW in the best luxury SUV category is the BMW X5. With its light-alloy wheels, 6-cylinder petrol engine and luxury leather interior, it has taken the top spot on Tracker’s list of the Top 10 Most Stolen and Recovered Vehicles for 2020.

The BMW 3 Series and BMW 5 Series were also in Tracker’s Top 10. This makes getting a vehicle tracking device an essential measure for protecting your BMW in the event of theft.

Built-in GPS trackers should only be used for navigation and location services; these are not meant to be a security measure.

The car-theft business is one that sees no real sign of slowing down, despite the obvious illegality and threat of lengthy jail sentences. Criminals are becoming more tech savvy too, making it a difficult game of cat and mouse when it comes to vehicle theft prevention. Convenience technologies, such as keyless ignition, have gifted criminals with a way to bypass a car’s locks without physical force, using something called a relay attack. The rise of electric and hybrid engines has also meant that criminals can more easily steal a vehicle without arousing the same suspicion a noisy petrol/diesel engine would.

Normally, a simple GPS tracker would be more than enough to recover a vehicle, but criminals have found a way around this too. They are able to either jam the GPS signal entirely, or have become accustomed to where GPS trackers are normally installed, and can then remove it.

In the devastating event that your car is stolen, with the addition of a BMW tracker from Tracker™, you are greatly increasing the chance of vehicle recovery. 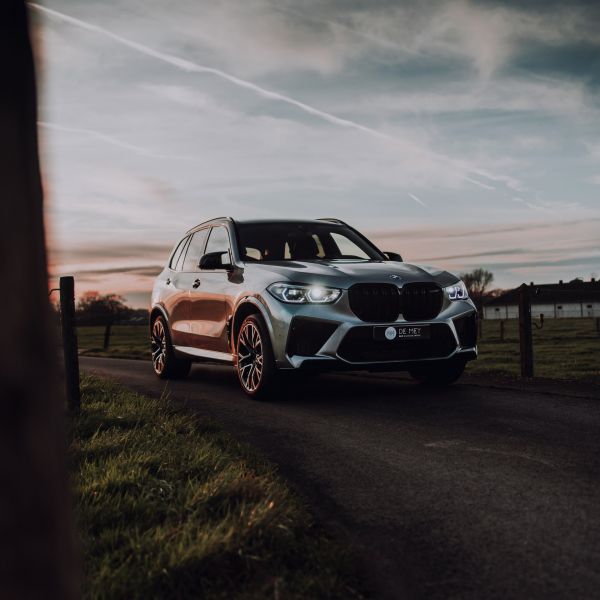 Car tracking with Tracker is available with Full or Partial European coverage, depending on the Tracker product selected.

If your car is stolen with a Monitor or Battery Powered Retrieve product installed, our team is able to track it throughout the UK, France, Spain, Poland, Italy, Holland and Luxembourg.

How is a car tracker installed?

Tracker has a strong relationship with the UK police force. Thanks to this, we have supplied over 2000 police vehicles with tracking products, including the National Police Air Service helicopter fleet.

Tracker is the only vehicle tracking company to work with every police force in the UK.

Installing a Tracker product onto your vehicle means you have nationwide support from every UK police force, considerably improving the chances of recovery. 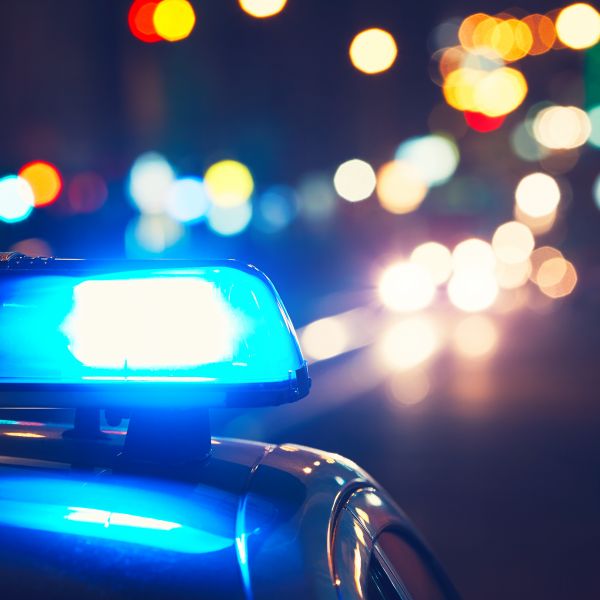 Tracker is a vehicle security and safety company dedicated to the protection of personal and business assets from potential thieves, for over 25 years. Through the use of a patented VHF technology, Tracker continues to develop new and existing products to keep up with current theft trends in the UK.

Tracker™, the ONLY choice for your vehicle protection

Recovering your vehicle is our priority. No matter what you drive Tracker™ is by your side.